WASHINGTON, D.C. (September 21, 2015) – U.S. adult obesity rates remained mostly steady―but high―this past year, increasing in Kansas, Minnesota, New Mexico, Ohio and Utah and remaining stable in the rest, according to The State of Obesity: Better Policies for a Healthier America, a report from the Trust for America’s Health (TFAH) and the Robert Wood Johnson Foundation (RWJF).

Arkansas had the highest adult obesity rate at 35.9 percent, while Colorado had the lowest at 21.3 percent. The 12th annual report found that rates of obesity now exceed 35 percent in three states (Arkansas, West Virginia and Mississippi), are at or above 30 percent in 22 states and are not below 21 percent in any. In 1980, no state had a rate above 15 percent, and in 1991, no state had a rate above 20. Now, nationally, more than 30 percent of adults, nearly 17 percent of 2 to 19 year olds and more than 8 percent of children ages 2 to 5 are obese.

Obesity puts some 78 million Americans at an increased risk for a range of health problems, including heart disease, diabetes and cancer.

“Efforts to prevent and reduce obesity over the past decade have made a difference. Stabilizing rates is an accomplishment. However, given the continued high rates, it isn’t time to celebrate,” said Jeffrey Levi, PhD, executive director of TFAH. “We’ve learned that if we invest in effective programs, we can see signs of progress. But, we still haven’t invested enough to really tip the scales yet.”

Other key findings from The State of Obesity include:

•  9 of the 10 states with the highest rates of diabetes are in the South. Diabetes rates increased in eight states – Colorado, Hawaii, Kansas, Massachusetts, Missouri, Montana, Ohio and Pennsylvania.

•  American Indian/Alaska Natives have the highest adult obesity rate, 54 percent, of any racial or ethnic group.

•  Adult obesity rates are at or above 40 percent for Blacks in 14 states.

•  Adult obesity rates are at or above 30 percent in: 42 states for Blacks; 30 states for Latinos; and 13 states for Whites.

Prevention among children is key. It is easier and more effective to prevent overweight and obesity in children, by helping every child maintain a healthy weight, than it is to reverse trends later. The biggest dividends are gained by starting in early childhood, promoting good nutrition and physical activity so children enter kindergarten at a healthy weight. The Life is Why Family Health Challenge is focused on nutrition and movement to keep children healthy. – more information can be found here and b-roll for the story may be found here.

"In order to build a national Culture of Health, we must help all children, no matter who they are or where they live, grow up at a healthy weight," said Rise Lavizzo-Mourey, president and CEO of RWJF. "We know that when we take comprehensive steps to help families be more active and eat healthier foods, we can see progress. Now we must extend those efforts and that progress to every community in the country."

The State of Obesity also reviews key programs that can help prevent and address obesity by improving nutrition in schools, child care and food assistance; increasing physical activity before, during and after school; expanding healthcare coverage for preventing and treating obesity; making healthy affordable food and safe places to be active more accessible in neighborhoods, such as through Complete Streets andhealthy food financing initiatives; increasing healthy food options via public-private partnerships; and creating and sustaining policies that help all children maintain a healthy weight and adults be as healthy as possible, no matter their weight.

This is the 12th annual edition of The State of Obesity (formerly known as the F as in Fat report series)report. The full report, with state rankings in all categories and updated interactive maps, charts and graphs, is available at http://stateofobesity.org. Follow the conversation at #StateofObesity.

Based on an analysis of new state-by-state data from the Centers for Disease Control and Prevention’s Behavioral Risk Factor Surveillance Survey, adult obesity rates by state from highest to lowest were:

Trust for America's Health is a non-profit, non-partisan organization dedicated to saving lives by protecting the health of every community and working to make disease prevention a national priority. For more information, visit www.healthyamericans.org.

For more than 40 years the Robert Wood Johnson Foundation has worked to improve health and health care. We are striving to build a national Culture of Health that will enable all to live longer, healthier lives now and for generations to come. For more information, visit www.rwjf.org. Follow the Foundation on Twitter atwww.rwjf.org/twitter or on Facebook at www.rwjf.org/facebook. 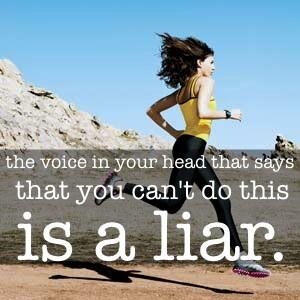 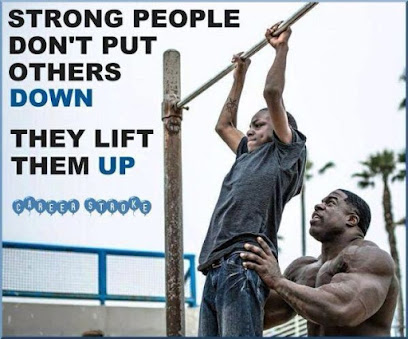