Get Fit Arkansas is published by Arkansas Digital Media.com and is not affiliated with the State of  Arkansas.  All Right Reserved 2014. 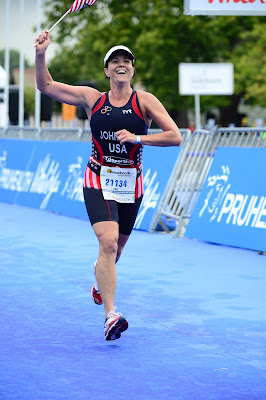 Bio: Director of FBC Fitness, Amy Johnson has been competing in triathlons and coaching endurance athletes for over twenty years. She has raced in hundreds of endurance events, including the 2013 Age Group World Championship Triathlon in London, England and 2014 Age Group World Championship in Edmonton, Canada.  Amy has coached numerous athletes from first-timers to iron distance triathletes.

Complementing her racing experience, Amy continues her education in the newest and best methods pertaining to exercise science. The focus of her training has been on general fitness, weight-loss, injury prevention, senior fitness and individuals with sport specific goals. Amy is dedicated to the well-being and success of her clients. Her ultimate goal is to empower her clients to live a healthy lifestyle.

Originally from Russellville, AR Amy has lived in Hot Springs since 2000.  Outside of triathlon, she and her husband AJ spend time with their children Alley and Stefan. They attend First Baptist Church where Amy teaches women's bible study classes and Sunday school.  God is a central part of the Johnson’s life and they try to live that out and give back to others. 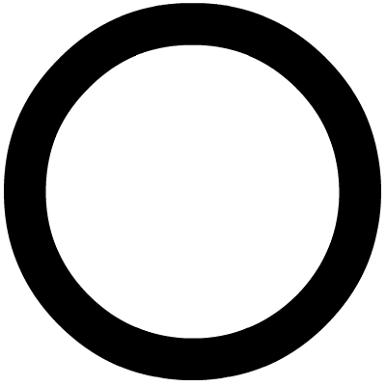